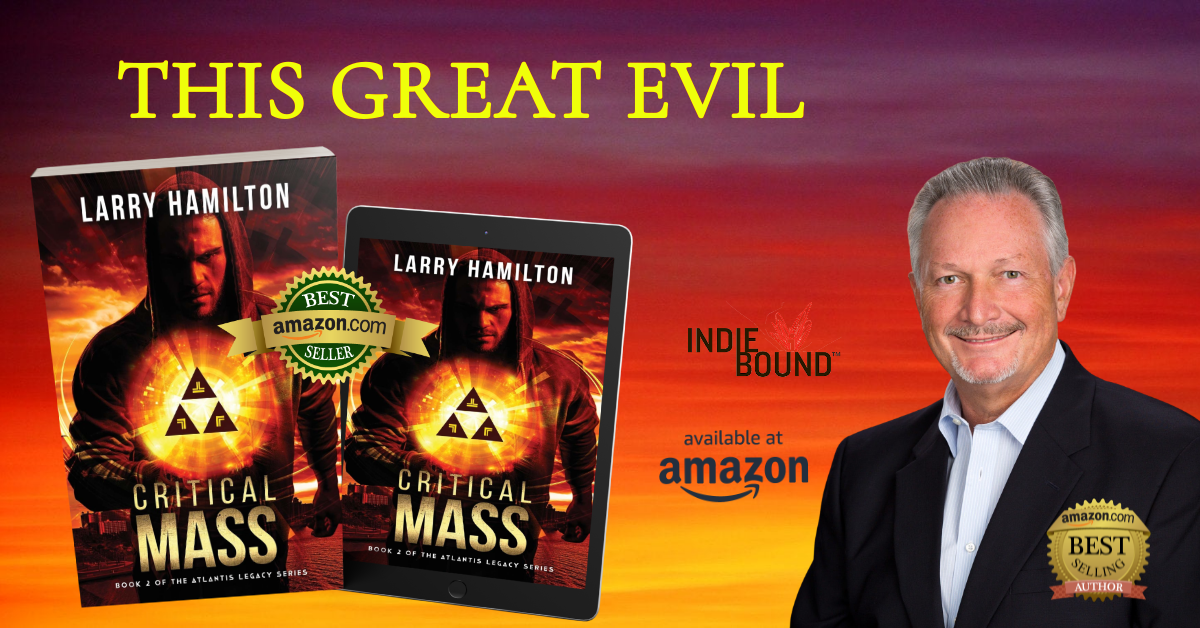 “This great evil, where’s it come from? How’d it steal into the world? What seed, what root did it grow from? Who’s doing this? Who’s killing us, robbing us of life and light, mocking us with the sight of what we might’ve known? Does our ruin benefit the earth, does it help the grass to grow, the sun to shine? Is this darkness in you, too? Have you passed through this night?”
JOHN DEE SMITH – Pvt. Train  (Quote from the movie The Thin Red Line)

As I consider this Christmas Season and all it represents, I stop to think on this well-known verse, “Peace on Earth, Goodwill to Men”.  How close are we to achieving this elusive goal of peace and goodwill?  To truly be able to say we are at peace with each other, in our own home, and with our global neighbors?

I viewed “The Thin Red Line” a few weeks ago and it stuck with me.  It is a brutish, violent, bloody, but honest movie about the reality of warfare as it played out in the disputed Pacific islands during World War II.  Some of the quotes I found to be most profound and touching. This was not a patriotic, white-washed, hero-worshipping epic.  No, it displayed the ugliness of war, refusing to portray it as a glorious and triumphant campaign.  It allowed us to see the real fear on the soldiers’ faces and listen in on the thoughts of men who knew they would likely never see home again…or another Christmas with their loved ones.

“My dear wife, you get something twisted out of your insides by all this blood, filth, and noise. I want to stay changeless for you. I want to come back to you the man I was before.”

How many young men and women have we seen forever altered and maimed both physically and mentally after experiencing the horrors of war?  How many returned a mere shell of their former selves?  Unable to be the same human they were when they left?  My uncle, John Carl Flannery, was a highly-decorated veteran of the Korean War.  As a child, I watched him be tormented beyond belief every time he attempted to sleep.  The enemy charged his position again and again while he slept.  They kept killing his friends and comrades, making it impossible for him to escape the memories of this terrible conflict.  He was a hero in every sense of the word but would have traded all his medals for a night of peace.  Of that, I have no doubt.  He was a bright light of a man, full of humor and personality.  He became a man full of pain and occasional darkness.  He was one of many who carried war with them until their deaths.

“Peace on Earth, Goodwill to Men”.

“Who’s doing this?  Who’s killing us?”, the quote asks.  Is it the family, friends, and neighbors we all know?  Those who are just trying to make a living and raise a family?  Is it the mothers and fathers who watch their precious sons, and now daughters, sacrificed on the altars of greed and power?  Are they the ones who agreed to killing us?  I think we all know this is not the case.

As the Cold War showed signs of thawing, there was a television program which, for the first time, brought together citizens of the Soviet Union and the United States into one meeting hall and a forum was held.  There had been very little travel and communication between the two peoples since the end of World War II and the formation of the USSR.  On this occasion, people on both sides of this divide were allowed to ask questions of the other and the answers were uncensored.  There was great astonishment in the room as the meeting progressed.  Citizens from both great powers came to discover they had much more in common than they previously believed.  Neither wanted war.  Neither wanted conflict and hate.  Neither wanted to send their children off to die again.  Neither wanted their homelands and economies destroyed. Soviets now understood Americans love their young, they don’t eat them.  Americans discovered warmongering was not built into the DNA of the average Soviet citizens.  Not after they lost millions of their brethren to the Nazi invasion during World War II.

I heard this saying many years ago, and I have never forgotten it…”if the people that made the wars had to fight the wars, there wouldn’t be any wars”.  This rings true to me.  Our greatest treasure, our children, have been used as pawns in the wars of politicians, religious zealots, and the powerful since recorded history began.  Sacrificed on their selfish and bloody altars.

“We’re living in a world that’s blowing itself to hell as fast as everybody can arrange it.”
SEAN PENN – 1st Sgt. Welsh  (Quote from The Thin Red Line)

Daily, I read in the news about new weapons systems being developed by either the United States or another country.  We never tire of creating and funding new ways to destroy ourselves in this world of misplaced priorities.  Nuclear weapons was not enough.  Not to our world leaders. The weapons  of today have to be hypersonic, space-based, or stealthy.  The military/industrial complex has never been more dominant and prolific.  President Eisenhower warned us of their influence during his final speech as president.  We didn’t listen it seems.  Billions of dollars of funding are awarded to these groups every year.  They are earmarked as the “Black Budget” and are no longer subject to congressional oversight.  What are they doing with this money in addition to the massive military budget we already support every year?  Need to know basis and we don’t need to know.  Not even the President or Congress is allowed to know much of what they are doing. The global arms race has never been more alive and well.  Russia is now becoming belligerent again over Ukraine and we could be right back into the Cold, or Hot, War again.  They have to have somewhere to try out their shiny new weapons, don’t they? We tested ours in the Middle East over many years. Our technology has outraced our wisdom and that, my friends, is an unsettling thought.

Good men go to war and have to become savages to survive.  What if we were able to learn war no more?  What great things we could do if all those resources were turned to peaceful purposes.  We could actually fulfill our destinies as humans, perhaps.  Hunger and thirst would be a thing of the past.  Diseases would be eradicated.  There would be no more desperate throngs of refugees running from war, death, and starvation.

“Peace on Earth…Goodwill to Men.”

Oh, that we would make this so.  I am certain the vast majority of people on this planet want nothing more than to have this dream come true.  They want the killing and genocide and hatred and prejudice to stop.  They pray daily that it will.  Yet, it continues.  Strife over borders, religious beliefs, money, power, and nationality rage like forest fires being blown out of control by an evil wind, telling us we are not alike and we should hate those who aren’t like us.

“Who’s doing this?  Who’s killing us? This great evil, where’s it come from?”

I think most of us know the answers to these questions.  Yet…these evil men and women prevail.  What if this were to be the final Christmas we live in fear of war and nuclear annihilation?  What if we found a way to say NO to the relatively few people who continue to hold our world in servitude, sorrow, and conflict?  What if we just refused to do their bidding?

How does this begin?  How does it work?  I truly don’t know as of this moment.  But, it is my Christmas Wish that it does begin…now.

This may be a good place to introduce yourself and your site or include some credits.