What am I guilty of?  I helped a friend stay alive.  That’s all.  So much for “serving a grateful nation.

The world is at a crossroads of discovery that will rewrite history and change the balance of power on Earth.  Destruction or the betterment of mankind is at hand.

The fate of the planet rests in the hands of Matt Hamilton and his girlfriend Kelli, as well as two ex-CIA black ops veterans, Jake and Ghost.  The artifacts they recovered on the Island of North Bimini Island, Bahamas, contains the secrets of the ancient lost continent of Atlantis, including their advanced technology.

Trying to retain control of this incredible knowledge, Matt and his friends are being pursued by a ruthless billionaire industrialist, the CIA, terrorists, and a mysterious Brotherhood of Atlantis…all intent on taking the relics for their own selfish purposes. 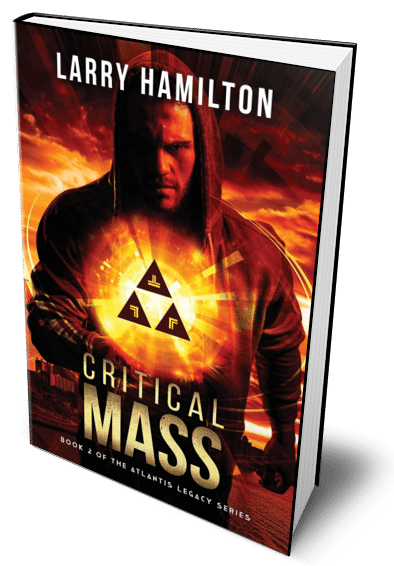 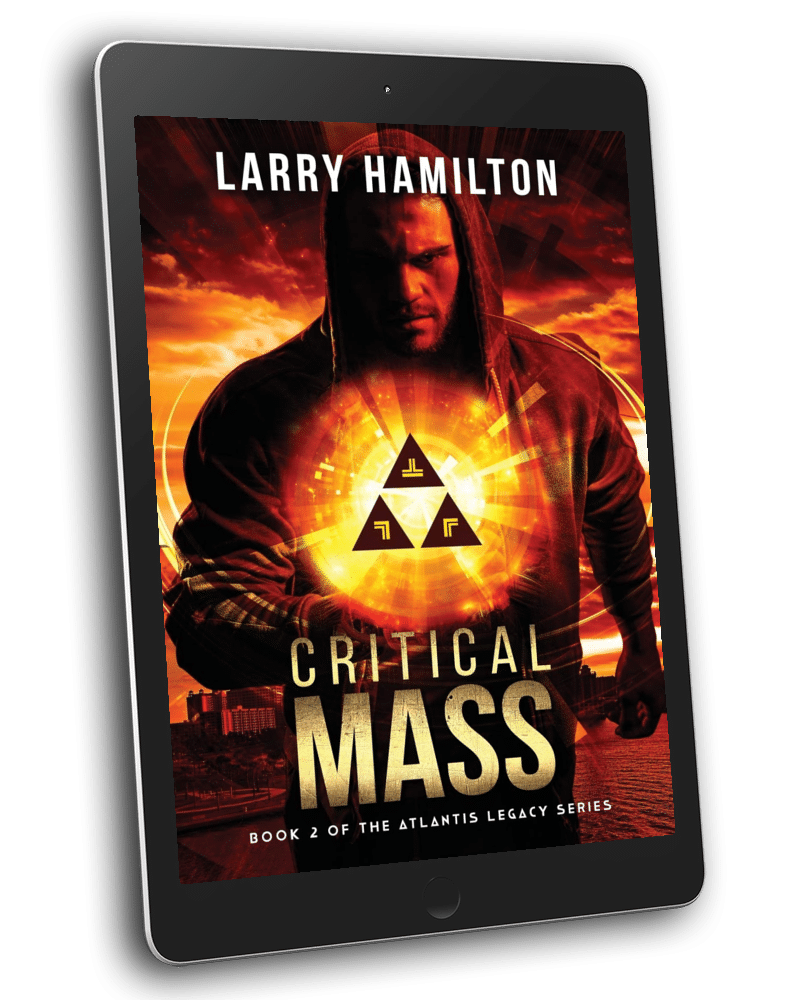 Follow this heart-pounding adventure that began in The Atlantis Codes Book 1 and continues in Critical Mass Book 2 of The Atlantis Legacy Series.  Questions will be answered with new ones arising in their place.

Who can Matt turn to at this historic moment?  Will unexpected allies come to his aid?  Can he possibly protect Atlantis’ most powerful secrets against impossible odds?

Strap in and get ready for this electrifying roller-coaster ride Critical Mass!  Is it really fiction…?

Purchase The Atlantis Codes from one of these Fine Retailers

Is this the sum total of my life? Is this how I’m to be rewarded for serving my country without a thought for myself or my own safety for all those years?
Menu